Recent discoveries have led some researchers to argue that the modern evolutionary synthesis needs to be amended.

Kevin Laland looked out across the meeting room at a couple hundred people gathered for a conference on the future of evolutionary biology. A colleague sidled up next to him and asked how he thought things were going.

“I think it’s going quite well,” Laland said. “It hasn’t gone to fisticuffs yet.”

Laland is an evolutionary biologist who works at the University of St. Andrews in Scotland. On a chilly gray November day, he came down to London to co-host a meeting at the Royal Society called “New Trends in Evolutionary Biology.” A motley crew of biologists, anthropologists, doctors, computer scientists, and self-appointed visionaries packed the room. The Royal Society is housed in a stately building overlooking St. James’s Park. Today the only thing for Laland to see out of the tall meeting-room windows was scaffolding and gauzy tarps set up for renovation work. Inside, Laland hoped, another kind of renovation would be taking place.

In the mid-1900s, biologists updated Darwin’s theory of evolution with new insights from genetics and other fields. The result is often called the Modern Synthesis, and it has guided evolutionary biology for over 50 years. But in that time, scientists have learned a tremendous amount about how life works. They can sequence entire genomes. They can watch genes turn on and off in developing embryos. They can observe how animals and plants respond to changes in the environment.

As a result, Laland and a like-minded group of biologists argue that the Modern Synthesis needs an overhaul. It has to be recast as a new vision of evolution, which they’ve dubbed the Extended Evolutionary Synthesis. Other biologists have pushed back hard, saying there is little evidence that such a paradigm shift is warranted.

This meeting at the Royal Society was the first public conference where Laland and his colleagues could present their vision. But Laland had no interest in merely preaching to the converted, and so he and his fellow organizers also invited prominent evolutionary biologists who are skeptical about the Extended Evolutionary Synthesis.

Both sides offered their arguments and critiques in a civil way, but sometimes you could sense the tension in the room — the punctuations of tsk-tsks, eye-rolling, and partisan bursts of applause.

But no fisticuffs. At least not yet.

Making Evolution as We Know It

Every science passes through times of revolution and of business as usual. After Galileo and Newton dragged physics out of its ancient errors in the 1600s, it rolled forward from one modest advance to the next until the early 1900s. Then Einstein and other scientists established quantum physics, relativity and other new ways of understanding the universe. None of them claimed that Newton was wrong. But it turns out there’s much more to the universe than matter in motion. 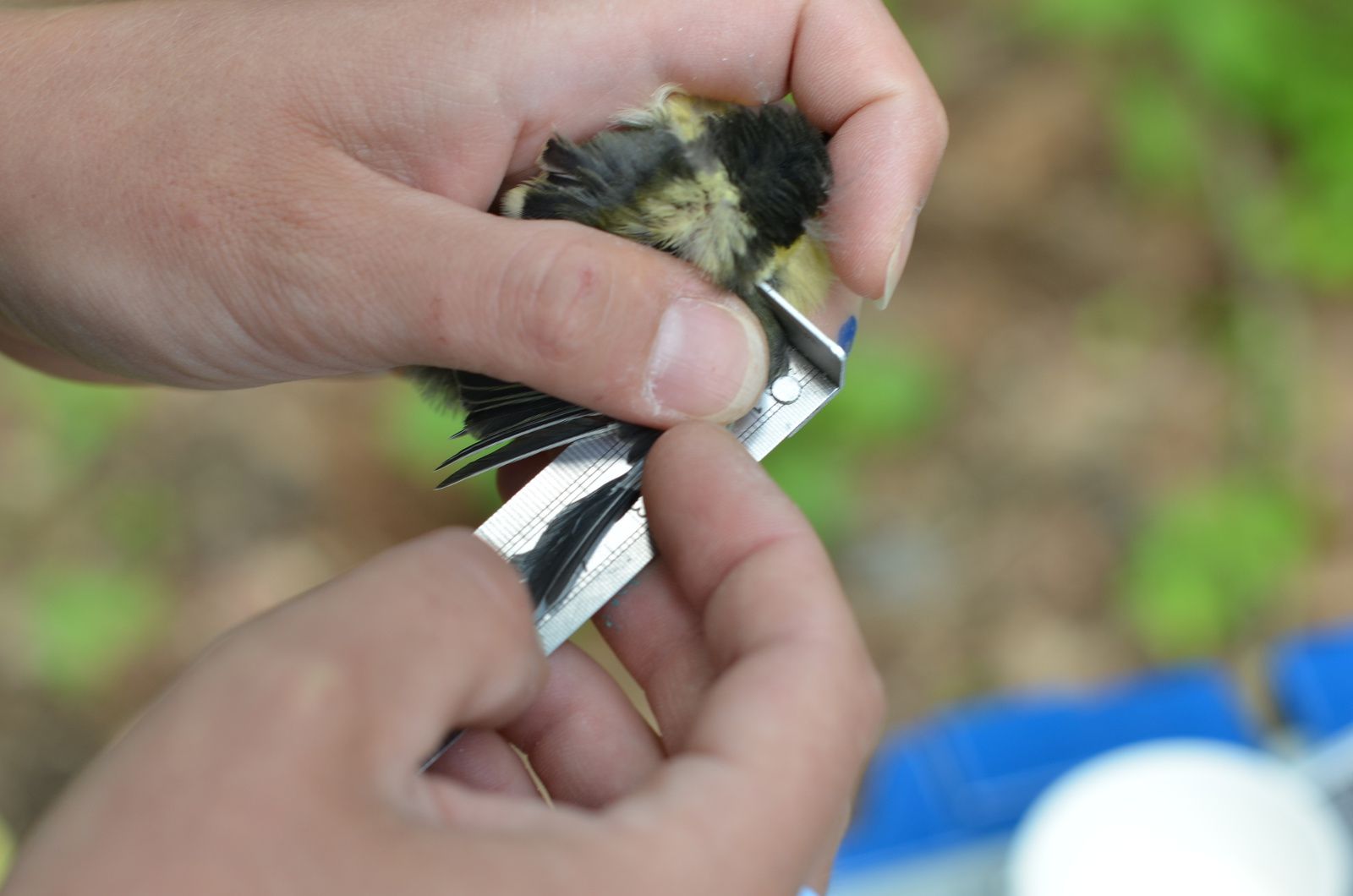